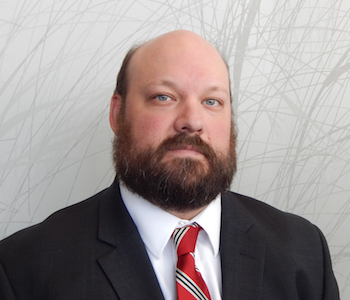 Prior to joining Parker MacIntyre, Mr. Jarrett was the Senior Enforcement Attorney with the Georgia Securities Division of the Office of the Secretary of State (Jan. 2015 – Sept 2021). In that role, Mr. Jarrett conducted investigations concerning violations of Georgia statutes and rules, including multijurisdictional civil and criminal matters with both state and federal regulators. As legal counsel to the Georgia Commissioner of Securities, Mr. Jarrett was responsible for reviewing securities offerings issued in Georgia including: private placements, the Invest Georgia Exemption, Regulation D 504-506, REITs, Regulation A+, Regulation CF, Section 3(a)(10) Fairness Hearings and other registrations and exemptions made pursuant to the Securities Act of 1933. Mr. Jarrett held several leadership positions on various committees and project groups for the North American Securities Administrators Association (NASAA) such as the State Legislative Committee, Cybersecurity and Technology Project Group, Corporate Finance Project Group, and the FinTech Committee. Mr. Jarrett is a frequent speaker on various securities topics before NASAA and the Georgia Bar.

Mr. Jarrett received a Bachelor of Arts degree from Washington and Lee University (2007), a Juris Doctor (J.D.) from Cumberland School of Law at Samford University (2014), and a Master of Business Administration (M.B.A.) from the Brock School of Business (2014). While in law school Mr. Jarrett was a member of Cumberland’s National Arbitration Team and a member of the American Journal of Trial Advocacy. Prior to attending Cumberland, Mr. Jarrett was a project manager at a commercial real estate firm in Birmingham, Alabama.

Mr. Jarrett is licensed to practice law in the state of Georgia and is a member of the Business Law Section of the State Bar of Georgia. In his spare time, Mr. Jarrett enjoys playing golf and spending time with his dog.