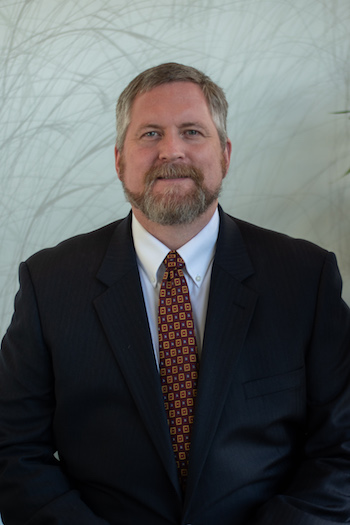 Pratt H. Davis is an experienced trial and arbitration counsel who concentrates his practice in the areas of securities and trust litigation/arbitration, complex commercial litigation and injury claims. Mr. Davis has successfully represented individual and business clients in multi-million dollar securities cases. He has served as a court-appointed receiver as well as counsel for the receiver in high-dollar complex cases brought by the Securities and Exchange Commission.

Mr. Davis’ arbitration experience also includes the representation of brokers and investment advisers in employment-related disputes and representing brokerage firms in interpleader actions. He has handled promissory note and “raiding” cases involving some of the biggest firms in the securities industry.

Mr. Davis also represents both private and public companies in complex multi-party high stakes commercial litigation in both federal and state courts. He has represented both Plaintiffs and Defendants in cases dealing with allegations of breach of contract, fraud, breach of fiduciary duty and trade secret violations among others. His expertise in fiduciary law extends to the Employee Retirement Income Securities Act (“ERISA”), where he has represented plan fiduciaries.

Since 2009, Mr. Davis has successfully assisted clients in recovering over $9 million in damages including the recovery of $1 million or more on four (4) separate occasions in securities arbitration matters. He also coordinated the return of over 4 million dollars from an overseas account in connection with an SEC Receivership action.

Mr. Davis and his previous firm were also involved in representing high-profile clients in the music industry, such as the estates of Frank Sinatra, Janis Joplin, John Lennon and Jimi Hendrix. He also recovered the largest verdict in any Georgia environmental nuisance case in 1999.

Mr. Davis was born and raised in Atlanta and now lives in Marietta with his family. He is an avid fan of the great outdoors.